Amsterdam based Miss Melera has been absorbing the essence behind genres such as deep – progressive techno and twisting them into a melodic confection that is both fresh, timeless and completely her own.

In 2012 she has started her monthly radio show and event called COLOURIZON. Her show is broadcast on several radio stations worldwide and increasingly popular on her Soundcloud profile 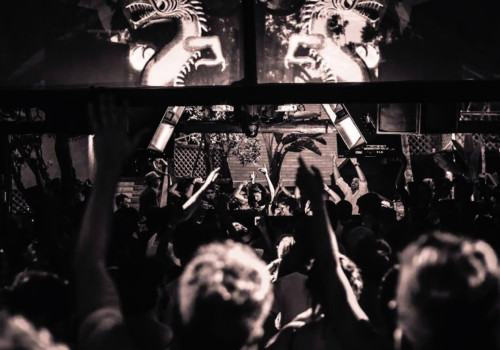